During the past few weeks I did a couple of friending memes, and one of the questions they usually ask is about your fandoms and your ships, and I always strugle because I have so many...
So I decided to do a list of all the shows I follow now and I followed in the past and to make a list of my ships.
They are a lot, but I'm sure I'm forgetting some of them... Like the very old ones I was watching when I was in my teens. I wasn' very into TV when I was young... I started to really watch it when I descovered House, so when I was ~19/20! 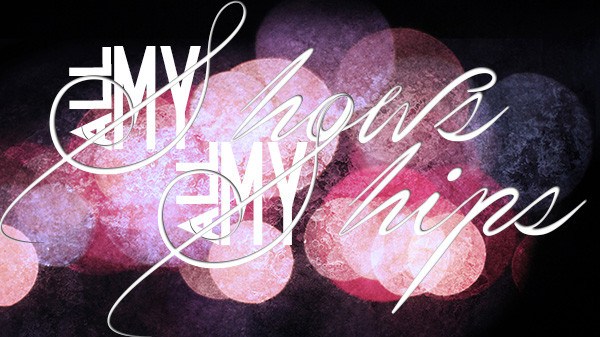 This list is in alphabetical order. I'm going to try to keep it updated as much as I can.
( Collapse )
2016