It has been a week since I posted the last one (that is doing pretty good, almost 2000 views! YAY) but it feels like less, maybe because I've been busy getting ready for Eric's return, or maybe becase I downloaded Motion 5 and I'm figuring it out... I just need better transitions, FCPX transitions sucks! And also better text effects! I'm having fun learning how to use it (by trying stuff out as usuals, I'm not good wit manuals and tutorials) and I don't like the fact I won't be able to get to know it better before I have to be separated from my Mac

But let's not talk about that! New Video!

I've been wanting to use this song for a Ten/Rose music video since the first time I've heard it! Such an amazing tune! 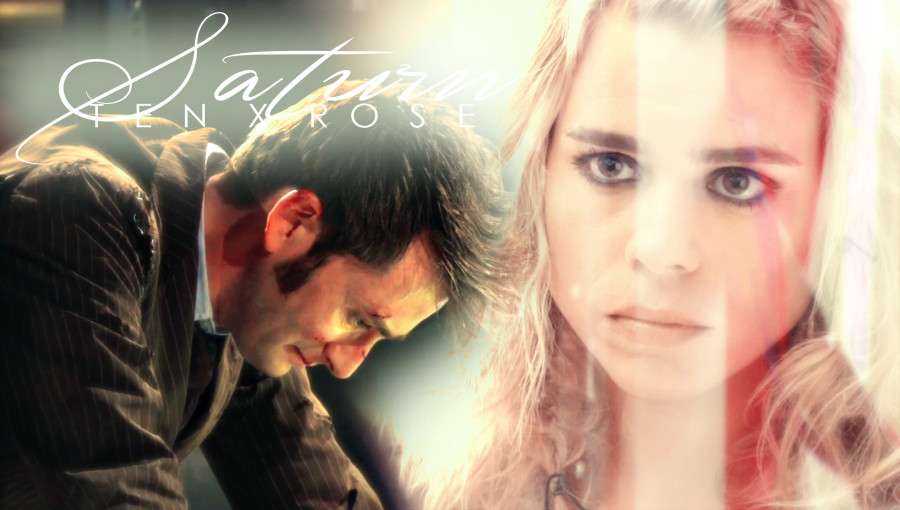 I’d give anything to hear you say it one more time,
That the universe was made just to be seen by my eyes.
Please watch in HD! Everything is better in HD! :)
----------------
Show: Doctor Who
Spoilers; 2x00 - 50th anniversary special
Ship: The Tenth Doctor x Rose Tyler
Song: Saturn by Sleeping at Last
Software: Final Cut Pro
Collapse